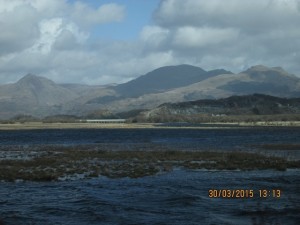 In early March, our family was able to go on vacation to Wales along with our Aunt Carol . We had a really great time together, just being able to relax. Here are a few photos for you! 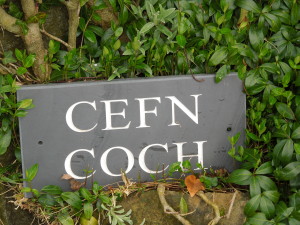 We stayed in a cute little cottage called “Cefn Coch.” 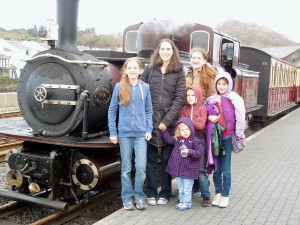 We went on a train ride through the mountains one day! 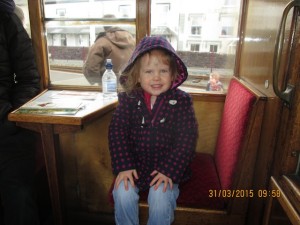 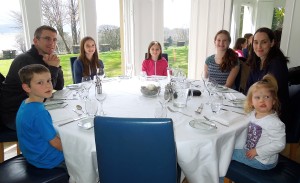 After the train ride, we stopped at a restaurant for lunch. (I love Kaylah’s face in this picture) 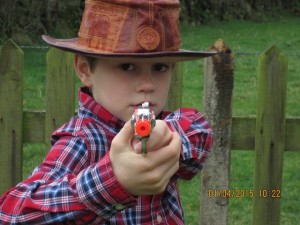 I thought it would be cool to do a little photo shoot while we were there, so I brought outfits for us kids and we took some photos between the raindrops! Here Joel is posing as a cowboy. 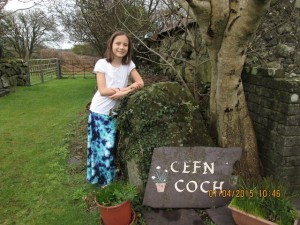 Mariah had her photo taken in the front yard. 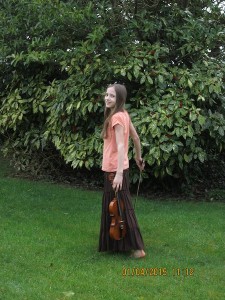 Hannah took my picture. There was a violin in the house, so we used it for the photo shoot! 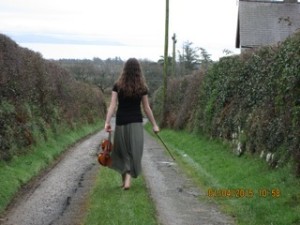 Here’s a picture of Hannah! 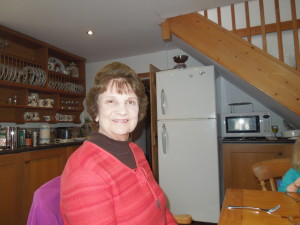 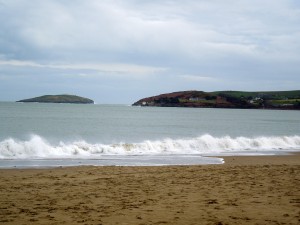 We went to the beach twice, even though it was pretty cold! 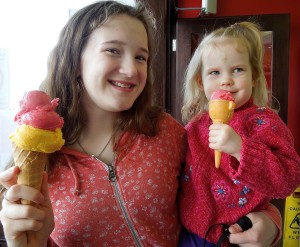 There was an ice cream shop near the beach, so we all got a cone! 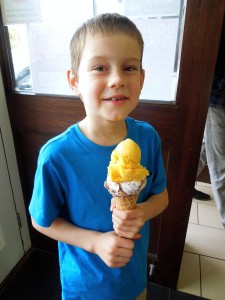 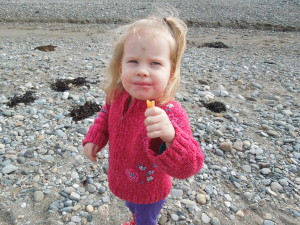 Kaylah was excited to be at the beach! She is holding up what was left of her ice cream cone. 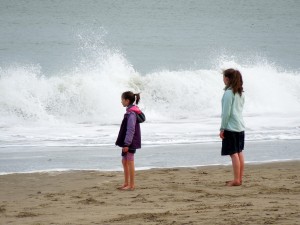 I love how this picture captured the wave as it crashed! 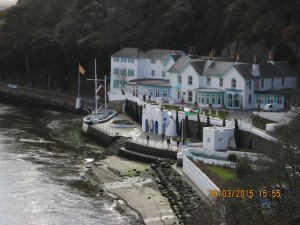 There was a quaint little village that some of us visited. It was built right along the waterfront! 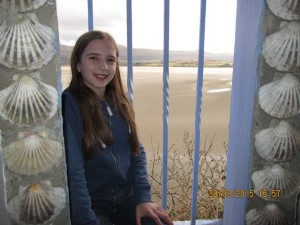 In the village there was a little room, that had shells on the walls and the ceiling, with windows looking out towards the beach. 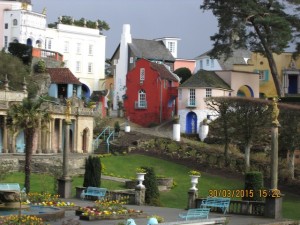 The village was really colourful! 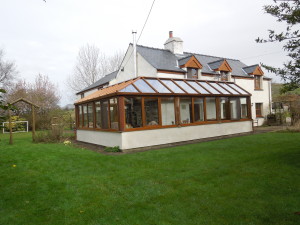 Overall it was a really fun trip, and we enjoyed it a lot!